Abraham Binoculars Astronomical
Amateur look at the sky, if you prefer a trainee who has been through the telescope binoculars astronomical because it is the easiest way to look at the stars of a comprehensive and easy to understand. Read, hear, and see videos on astronomical observation with binoculars to learn. I've done a little with the course on the subject and share with you what I prepare each month for astronomical observations. I also like to be aware of developments in the binoculars on astronomy, and that's why I share my reviews and ratings. In general, I like to share what I learn, tell you about it and enjoy this hobby. I have more hobbies like going out on road bike, walk, listen to music and the world of blogging. And, at a professional level, working in a multinational telecommunications within the online sales. In the section "about me" I will tell you more.
RELATED POSTS 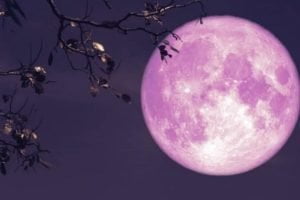 VIEW MORE
What is the Pink Moon? When did you see her this year?

The phase of a full Moon known as the Pink Moon owes its name to the earliest native american tribes; but, also, it is known as the Moon of the Grass or Moon... 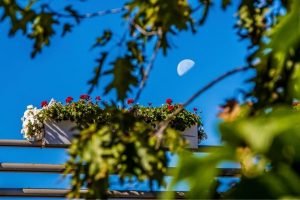 VIEW MORE
What is the Moon of the Flowers? When did you see her this year?

Why is it called a Moon of the flowers? When do we have this Moon in the sky? In this article, you'll see that the full Moon of may is called the 'Moon... 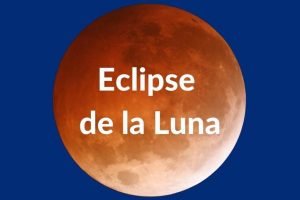 VIEW MORE
What is a lunar eclipse?

Here you will know all the details so you can enjoy the lunar eclipses with the knowledge of what is going on and understand better this nice astronomical event. What...

Manage the consent of the cookies
We use technologies such as cookies to store and/or access to the information of the device. What do we do to improve the browsing experience and to display personalized ads. The consent to these technologies will enable us to process data such as the browsing behavior or the unique ids in this site. If you do not consent, or withdraw consent, can negatively affect certain features and functions.
Manage options Manage services Manage vendors Read more about these purposes
See preferences
{title} {title} {title}